The last few years, starting in 2020 was a roller coaster. We started the year off with great loss then were in a global lockdown. I remember January 20, 2020 like it was yesterday. It was hard sending the kids off the following Monday morning after the tragic helicopter crash that took the lives of nine people, including Kobe and GiGi Bryant. Our family, like countless others, was in a state of shock, disbelief, and confusion. We cried, we questioned, we tried to understand. We did absolutely nothing on that Sunday but watch playbacks, old games, memorial clips and of course, Dear Basketball.

Then it happened again 7 months later. Chadwick Boseman, a soul that brought to life legends like T’Challa, Jackie Robinson, Thurgood Marshall and James Brown. We felt gutted. We hurt for their families and for ourselves. We mourned for all that could have been, because let’s face it, both Kobe and Chadwick are Black legends in their own ways, bringing change and reform while educating, learning and growing themselves, and spreading so much of their magic for the world.

Even though Kobe’s last game was over four years prior to his death, watching the Lakers play still hurts a little. We moved during the fall of 2020, and as I unpacked our bedroom I came across our various magazines dedicated to him. It hit me like a wave, I was broken on the floor in tears. I never personally knew the man, and most of us didn’t.

Our kids and so many around the world have been touched by these losses and then with the pandemic, their emotions were rollercoasters and mental health struggled with ours as adults.

You might not be grieving, you might not even care. But please, don’t be an asshole to those that are, just because you can’t understand. Don’t diminish the emotions of others because you can’t be empathetic. I have come across way too many posts and comments from people on social media that are just rude and insensitive because they can’t grasp how one can mourn for people that they didn’t personally know.

My Lola (grandma/my kids’ great grandma) passed from this life right after Thanksgiving in 2022. She has just celebrated her 90th birthday. For almost 2 years we watched her fade away due to Alzheimer’s, but even though we knew what would eventually come, it was still an unimaginable, deep hurt.

Our kids lost their Papa; and we lost our Dad, in 2017… they literally watched him fade before their eyes as we cared for him in his final weeks. They were there when we woke to find he had transitioned from his brown leather chair and onto a new journey. They are very intimate with grief.

One of the life changing experiences I had was the aftermath of the murder of my auntie in 2007. My eyes were opened to a different perspective on so many things, including how I let people in (or don’t), my relationship with God and spirituality, trust, existence, so basically everything. Losing her in this life stung hard. My kids were all really young, our youngest was still an infant, but going through those moments have allowed me to have an open and honest conversation about feelings and emotions, anger and frustration when we lose someone. It allows us to process together and empowers them to do that in their own lives. Her death numbed me and while the grief still hasn’t fully gone away, nor do I think it ever will, I feel and know she’s now at peace. I have mixed emotions of sadness and comfort, and can have conversations without breakdowns, but that has taken years. Other than that I can’t quite explain it.

And, with Kobe’s and Chadwick’s deaths, the wounds for some of us were all being reopened as the anniversary of their deaths come around, birthdays, playoffs, new films (we will chat Black Panther: Wakanda Forever too). We are all continuously realizing life is short, wondering and at times questioning why are we all here, what’s the point of school? Life? With tear filled eyes and a heavy heart all I can do is hold them. I ask the same questions sometimes as a 40 something year old. I’m “supposed” to have the answers as Mama. But I’m learning that sometimes, we just need to question together and that is okay. It’s life, I know. The circle of life and death and what matters is how we live it – and to the fullest. But even then, our hearts sit heavy. We teach them that yes, it is ok to sit in your grief; let the tears flow, ask the questions, show your emotion. We release, then we breath in… the memories, the future, the fact that we are still here. We still have time and our moments count.

That’s all I have today. Just breathing in and out. Grateful for the access to therapy, and wish more people realized their privilege to do so. We all could use it. I’m still healing and learning, and cherishing the moments as they come, and loving harder and holding tighter to those that I love. 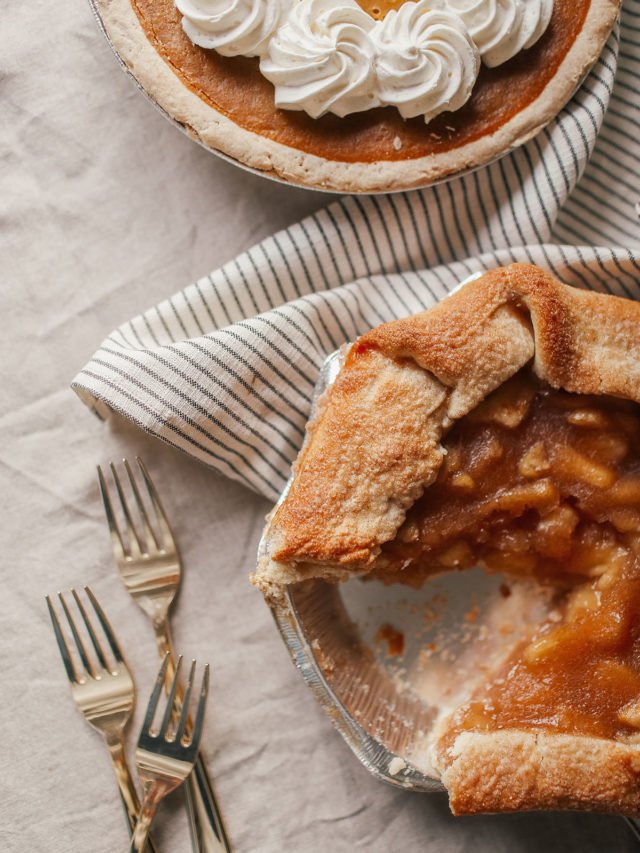