Star Wars fans rejoice because Disney and Lucasfilm have announced a new animated shorts series that celebrates the stories of iconic heroes throughout the Star Wars universe. Fans will be delighted to see key heroines of the films: Rey, Jyn Erso, Sabine Wren, Princess Leia, Ahsoka Tano. There are books, toys and even a TV special that will be following later this year!

“Star Wars Forces of Destiny is for anyone who has been inspired by Leia’s heroism, Rey’s courage, or Ahsoka’s tenacity,” – Kathleen Kennedy, President of Lucasfilm

What’s extra exciting, is that the series will remain true to the Star Wars canon, so fans will have an opportunity to see, as Kathleen Kennedy stated, “small moments and everyday decisions that shape who these characters are.” It’s important for us to remember that even small decisions impact our destinies, and our kids need to understand that, too! We can’t wait to watch them together.

It is so important that our kids can run down toy aisles with strong female character representation, and more options that don’t involve a beach outfit, stilettos, or shopping bag. I was not a fan of dolls growing up and I loathed dress-up dolls. In addition to the fabulous heroines we will see other favorite heroes, sidekicks and villains in the consumer products line.

The figures will hit the shelves in August 2017, along with a global launch of bedding, toys, books, and apparel. OH, Did I also mention that Hasbro will roll out Star Wars Forces of Destiny role play and accessories? You’ll find Rey’s Extendable Staff and a new electronic Jedi Power Lightsaber toy. I’m most excited about that staff, and I’m sure my kiddos will be thrilled!

Will you be watching Star Wars: Force of Destiny this summer? 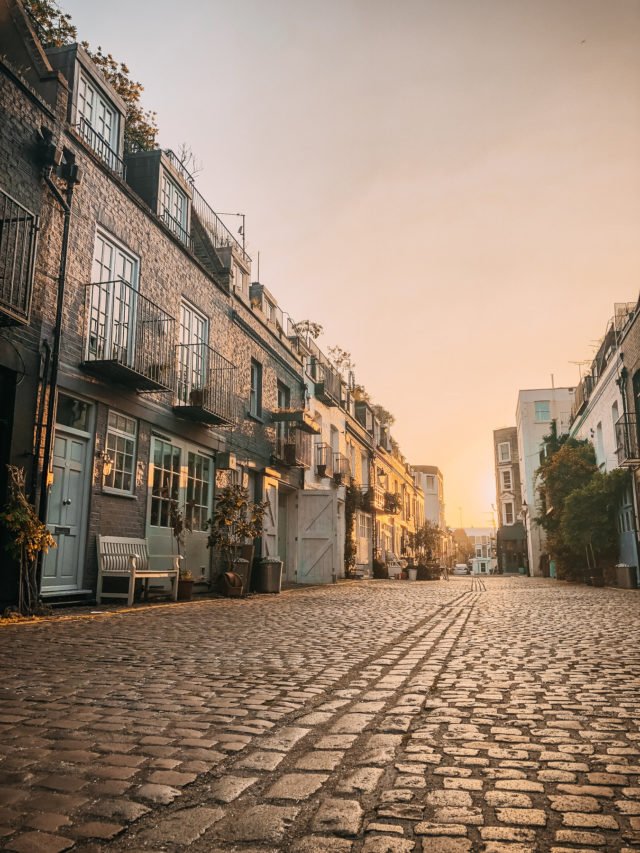